Bologna Children's Book Fair(BCBF), held in Bologna, is the world's most authoritative and influential children's book fair. We have been attending this fair since 2014 and we usually attend it every other year. We are looking forward to establishing a closer cooperative relationship with publishers and authors around the world who devote themselves to children’s books. 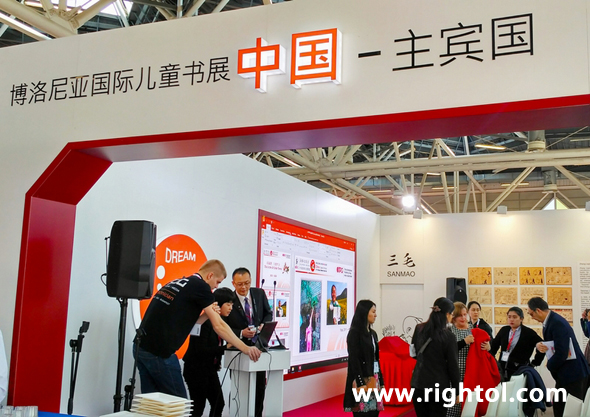 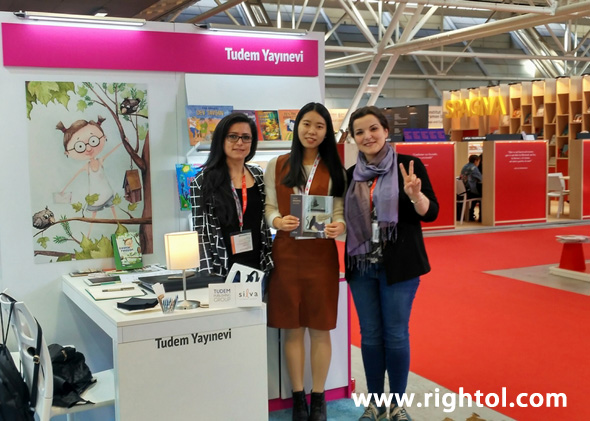