Book Exposition of American (BEA) is one of the world’s most important book fairs and is held in New York, United States. We have been attending this fair since 2015 and we usually attend it every two or three years. We are looking forward to meeting and communicating with publishers and authors from American regions during this fair. 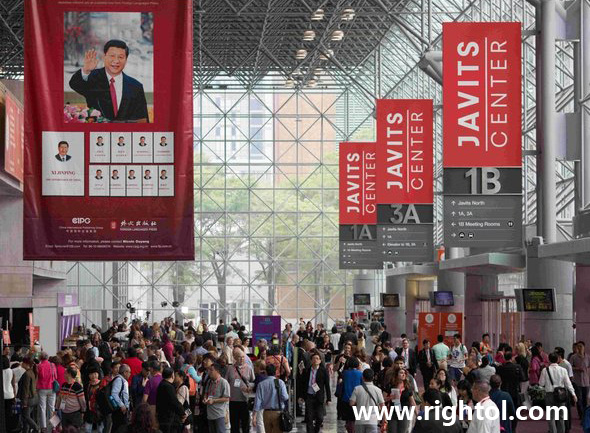 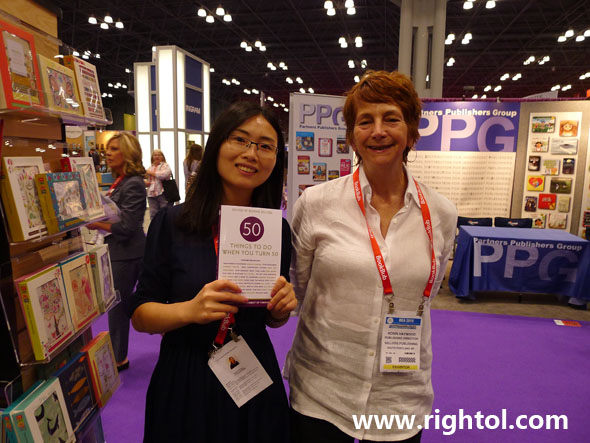